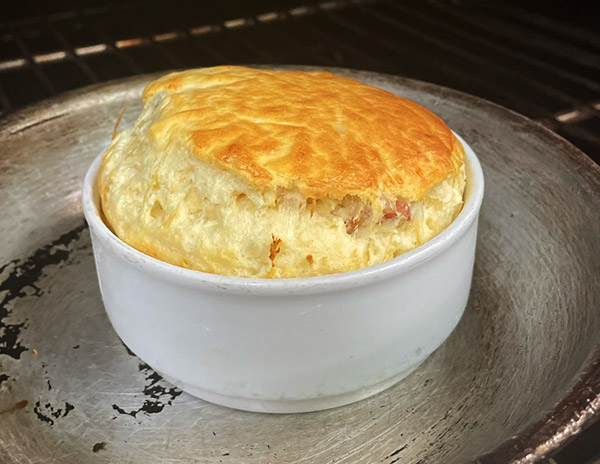 To use with your soufflés – using a teaspoon, gently open a small hole in the middle of the souffle’s and put a TBSP of the jam in the indentation. This bacon jam is also a great condiment and can be used on a burger, sandwich, or fry it with some eggs. Use your imagination!
Keyword dessert, Soufflé, valentine's day

John Tesar was called “the single most talented cook I ever worked with” by Anthony Bourdain. Tesar also enjoys the pseudonym Jimmy Sears in Bourdain’s bestselling memoir KITCHEN CONFIDENTIAL and in MEDIUM RAW. An iconoclastic celebrity of the food world, Tesar came up as a chef in New York City at 13 Barrow St, 44 & Hell’s Kitchen, Vine, and the Supper Club.

He then went on to open two acclaimed restaurants in Dallas that have been named among the best in the country by Bon Appetit, Eater, Gayot and Esquire. He was famously entangled in a feud with Dallas food critic Leslie Brenner. Tesar remains a fixture of Dallas’s restaurant scene and a true “chef’s chef.” He has garnered praise from Food & Wine and The New York Times, has appeared on The Today Show and The Early Show, and is a two-time contestant on Bravo’s “Top Chef.” For more information, please visit www.JohnTesar.com. 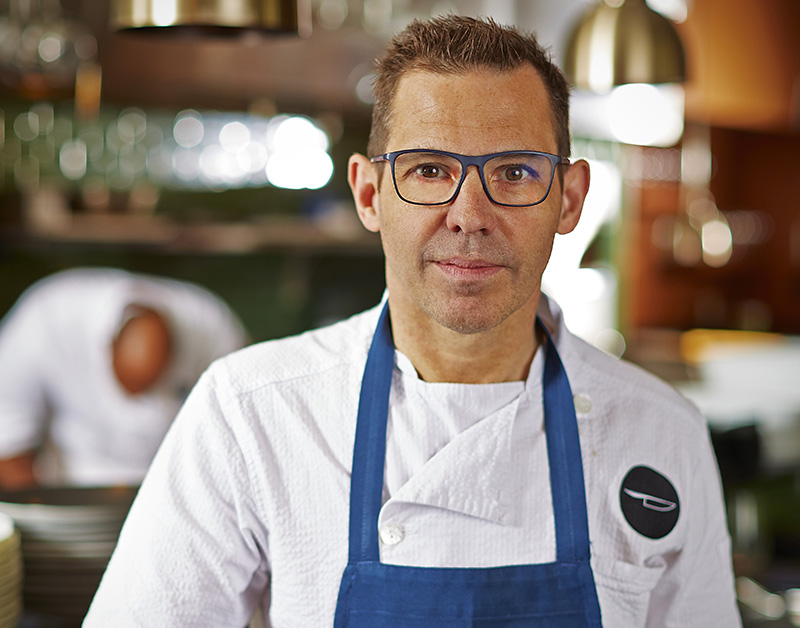 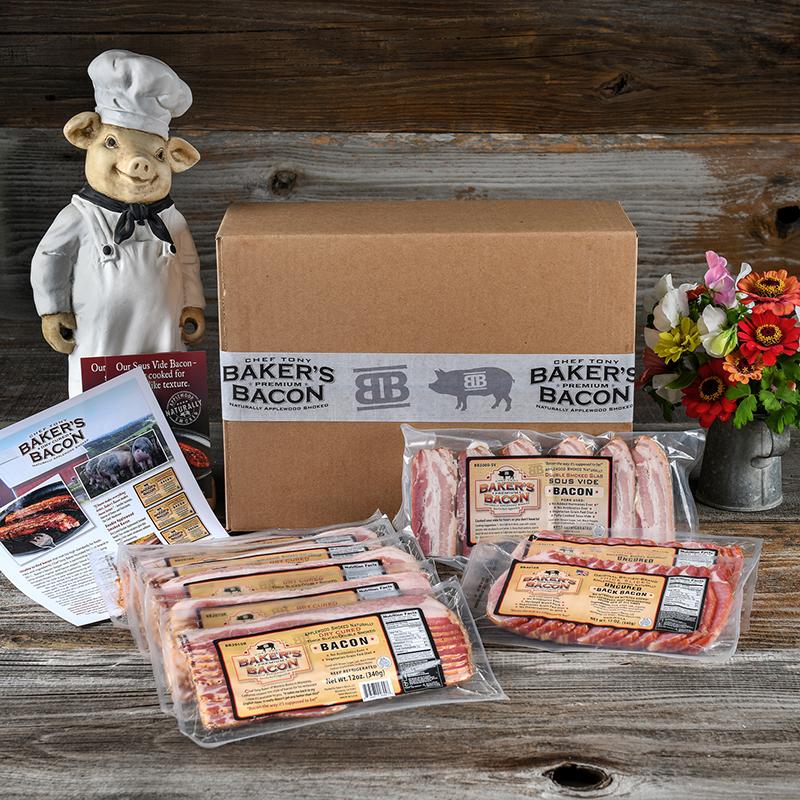 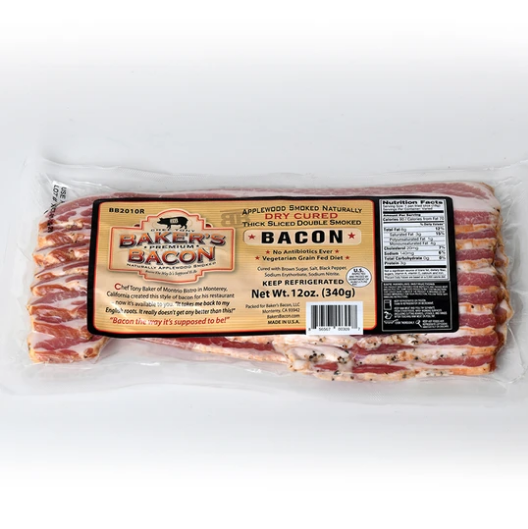 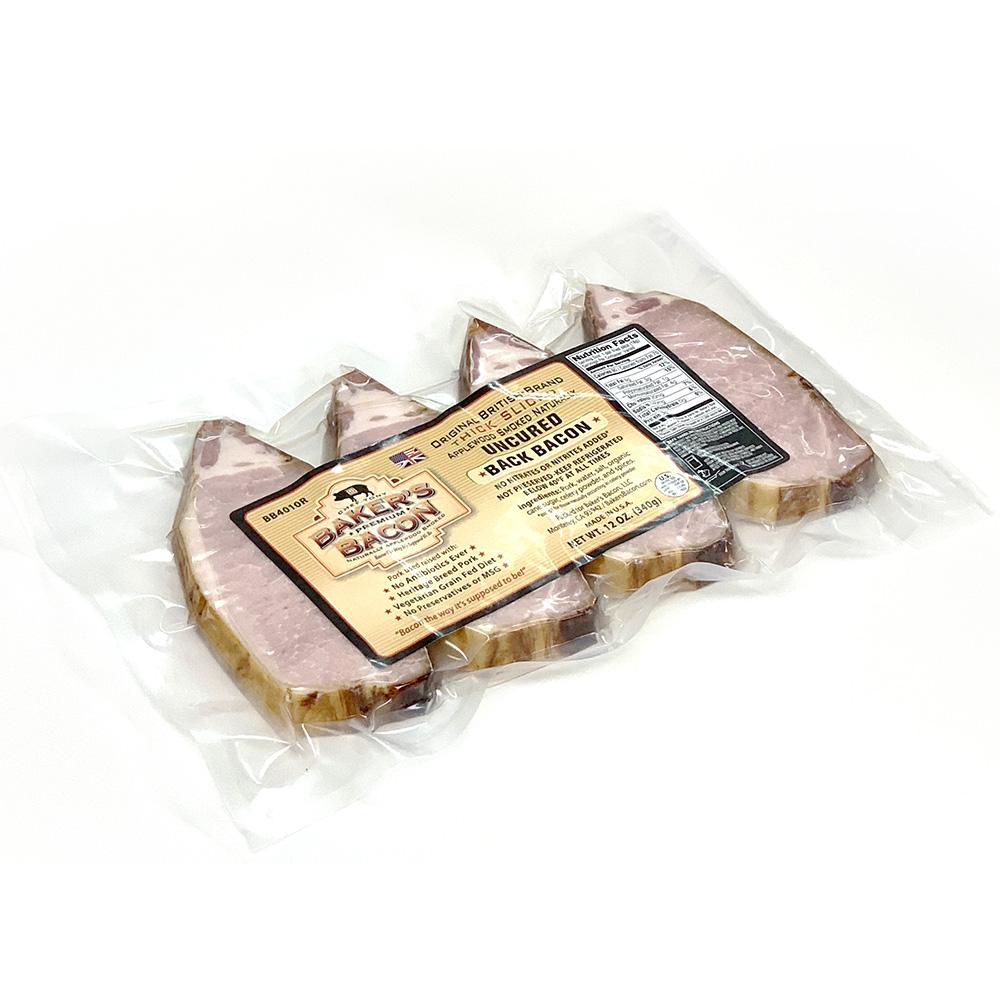 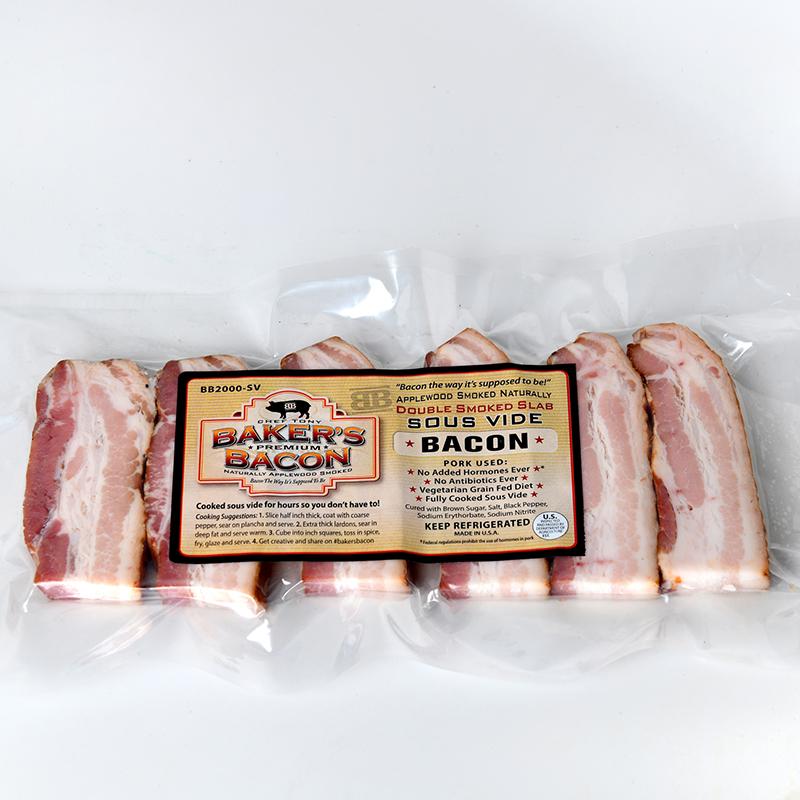 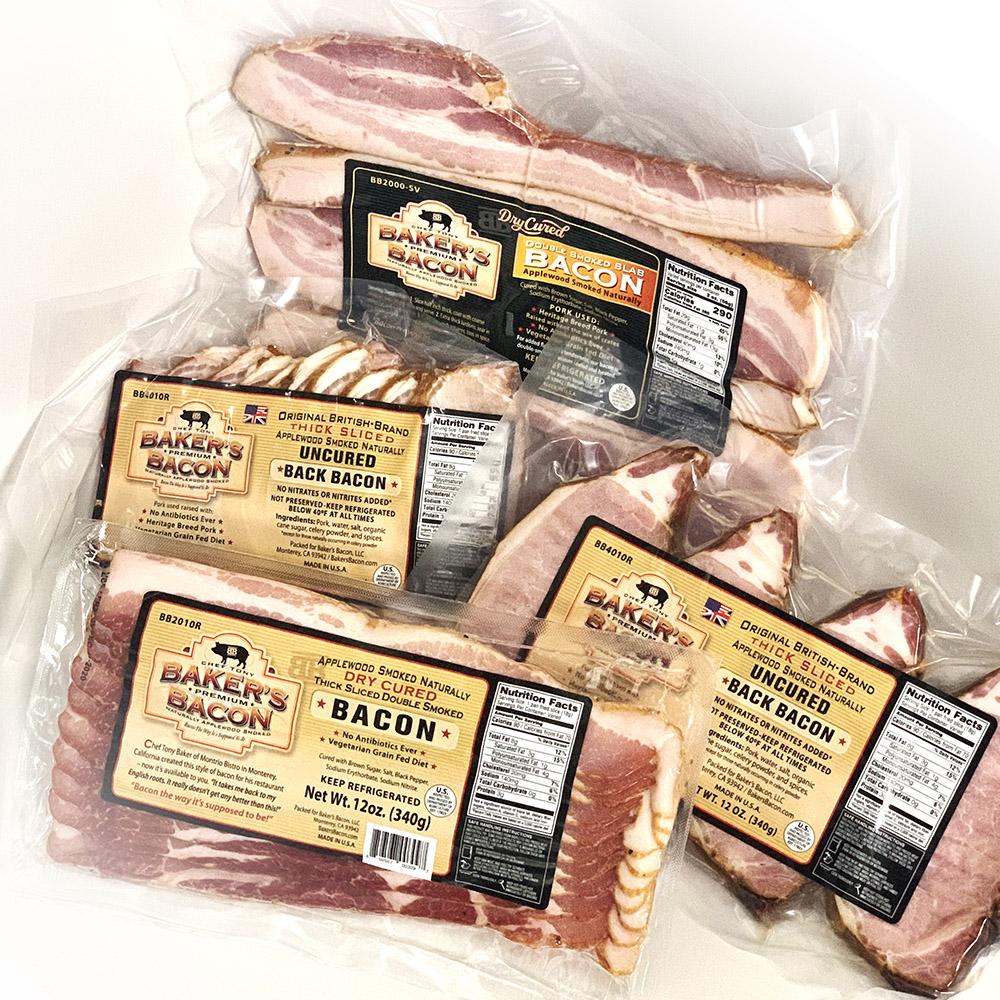 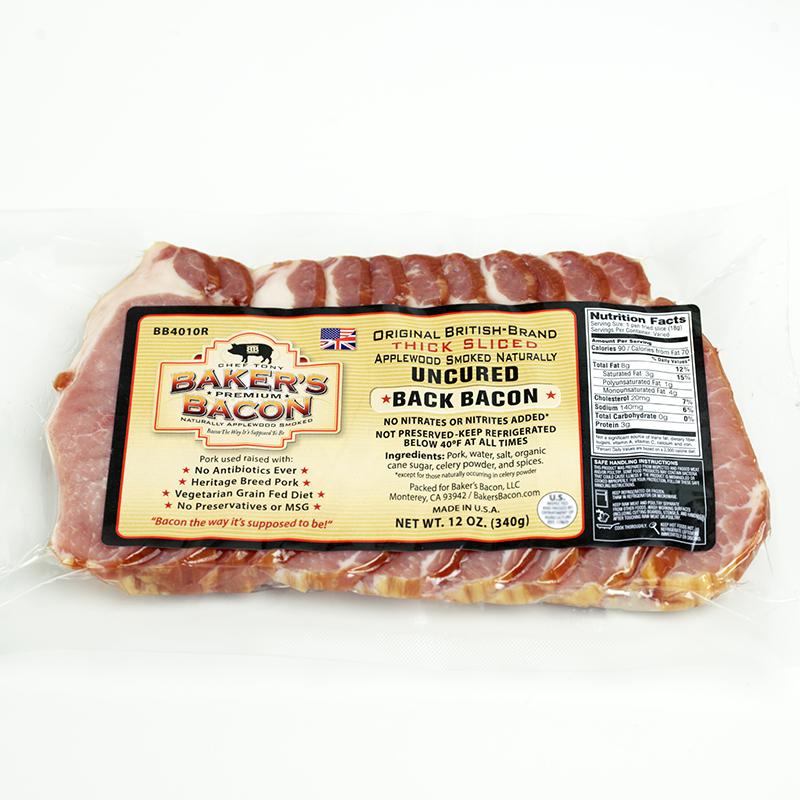 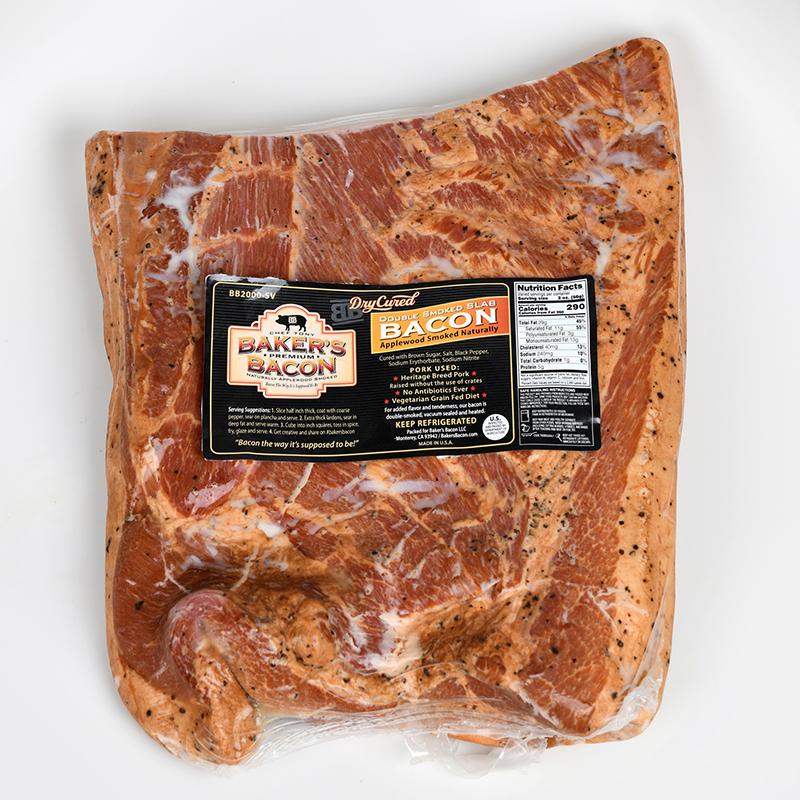