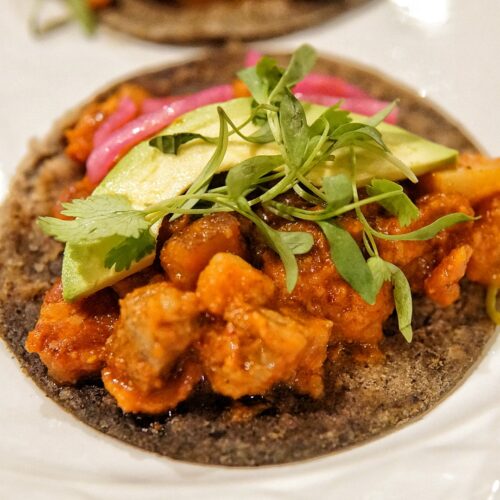 “Cortadillo” literally means, made from cut up pieces. This traditional stew is commonplace in every household in my hometown of Monterrey. The recipe calls for 1 serrano chile, but you can omit it if you don’t like spicy food or add more to your liking if you do. It also calls for “Knorr Suiza” chicken bouillon, which is a staple in every pantry back home. If you have chicken stock handy, substitute accordingly. This recipe will yield enough for 4-6 people, and it freezes well. Make the full amount, you won’t regret it. Read the entire recipe before you begin and have everything ready. 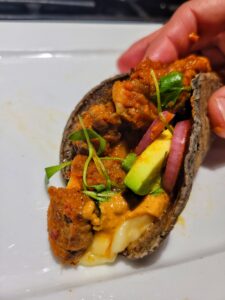